"Going to Find It" by Chris Parr 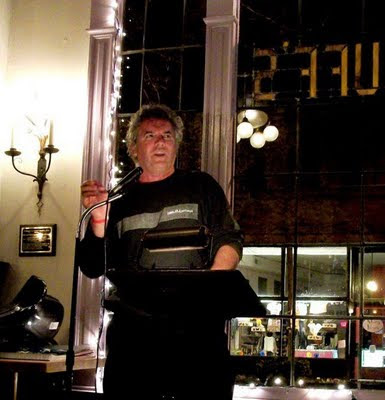 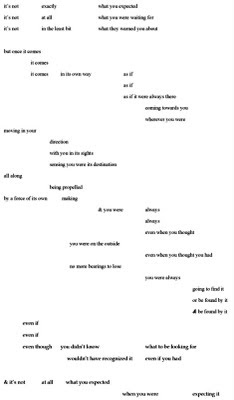