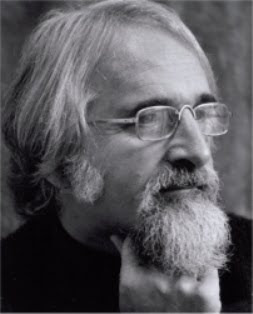 Featured readers will be the award winning Canadian poet Gary Geddes along with Lindsey Klees and Bob Reuter.

He is the founding editor of Quadrant Editions and Cormorant Books, has been much in demand as a lecturer abroad, and his work has been translated into half French, Spanish, Portuguese, Dutch, Chinese and Italian. He is currently teaching at the University of Missouri-St. Louis.