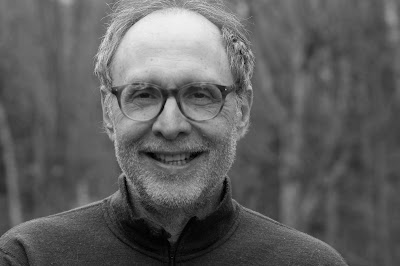 Jeff Friedman will be a featured reader at Tavern of Fine Arts on Monday, October 26.

Also featured will be Howard Schwartz, and Allison Creighton.

When Liza fell in with the bear, I was more than disappointed as I had been in love with her since childhood. “What’s he got that I don’t?” I asked as we walked past the diner together. “He’s a bear.” She let go of my hand. “He gets a little jealous when I’m out with my friends.” “Why do you want to be with a bear anyway?” Two teenagers pushed past us with their skateboards. Balloon floated above Main Street, announcing a sale at the furniture shop. “Why do you want to be with me?” she asked. We parted ways when the light changed, but later I went to her home dressed as a bear. She opened the door. “Come in,” she said, putting her arms around me. “You don’t smell like a bear,” she said, Then in walked the bear, with a fierce look on his face. He growled and so did I. He cuffed me, so I cuffed him back. Then we grappled with each other, bear hugging until Liza stepped in between us and held out her hands. “I’m sick of bears,” she said. “Get out of here.” I ripped off my bear mask. “I’m not a bear,” I said. The bear ripped off his. “I quit this game,” he said. “I’m not a bear either.” Liza removed her mask, and she wasn’t Liza. We ran away as fast as we could. I made it back to my place and locked the door, turning on the outside light, but all night I heard her huffing.