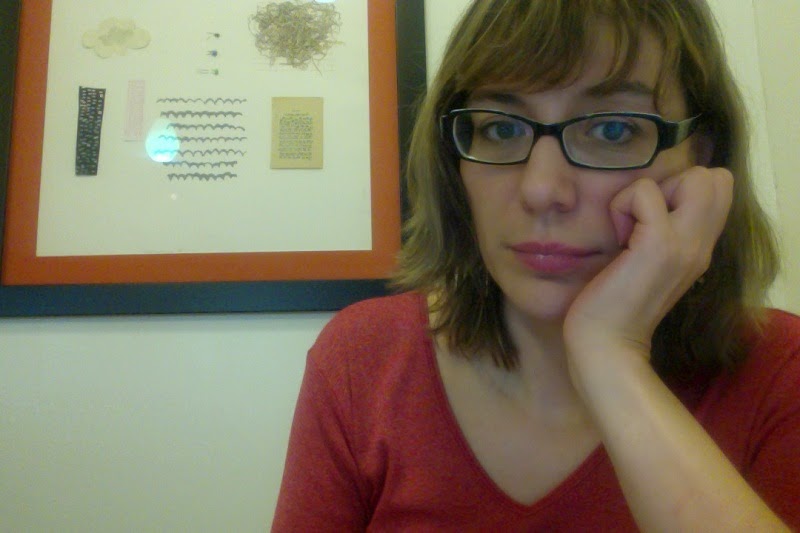 Stefene Russell will be one of the featured readers at Chance Operation's 5th anniversary reading at the Tavern of Fine Arts, 313 Belt Avenue, on Monday, April 27. Doors open at 7:30 p.m.; admission is FREE.

Stefene Russell is St. Louis Magazine's Culture Editor and a member of Poetry Scores, an arts collective that translates poetry into other media. She is also the author of Go South For Animal Index (2007) and Inferna (2013).