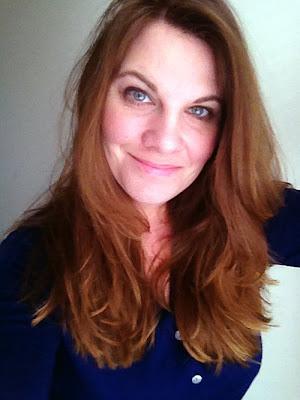 Jennifer Goldring will be one of three featured readers at •chance operations• at Duff's, 392 N. Euclid, on Monday, March 25.

Daniel Eberle-Mayse and Treasure Shields Redmond will also be featured.

Jennifer Goldring, originally from Arizona, is studying for her Masters of Fine Arts Degree in Creative Writing--Poetry at the University of Missouri-St. Louis. Jennifer has been named University of Missouri-St. Louis's Poet Laureate for 2013 and also serves on the Board of the St. Louis Poetry Center. Recent poems and photography have appeared in Litmag Journal. Jennifer works in the IT industry and holds a BA Degree in economics from Arizona State University. She finds inspiration for her poetry in the natural world and the intricacies of everyday life.

Walking Along Euclid in Early Spring