Bob Reuter to Read at Duff's in the C.W.E. on Monday, April 4 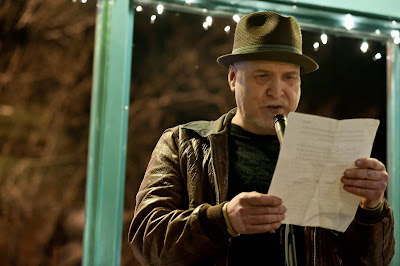 Bob Reuter says that he "was born right at the end of the industrial revolution in north St. Louis. The inside of his head looks like the landscape from which he grew which is to say desolate. He began playing in rock and roll bands in 1966, began writing in earnest about 1976 and began shooting pictures in 1998. He lived his first eight years in a three room apartment with six women."

not a dram or a drop.

broken boned and waiting. on back streets in the dark. come over here baby and look at my face.

bring me that shard of glass would you please -- i cant bear this second guessing over what it is that you see. back over here darlin, just follow my voice. what? i'm alright, that shit just burns in my eyes. on a long dark night, such a long time ago -- it was a gasoline town back then. i was waiting near the brick yard and you leaned your cold nose into the base of my neck and kissed my chest. it was the second week of winter and the north side of everything was blown white was blown white with snow. and the wind stung my face and your breath warmed my skin.

when you turn from my eyes without saying good bye like jennifer beals just forgetting her lines, i'll be feeling the cost of every last lie... broken boned and waiting... with burning eyes....

the cops are on their way