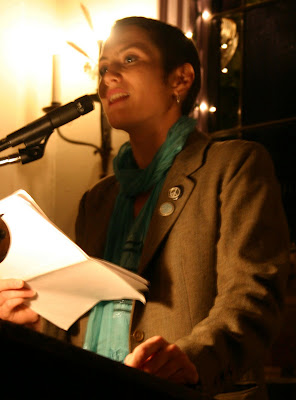 Mythomania or foxtrotin’ on ladies night

For she is a doll: weeping, pouting or smiling, running or
reclining, she is a doll. She is an idol. -- Germaine Greer

She’s trauma from an ax an up-like crevasse
Lake Baikal in August warm colder Marco Polo
Something guttural yeasted
An afternoon soirée around the neighborhood. Oh