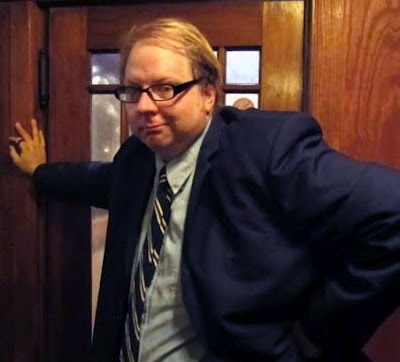 Matthew Freeman will be a featured reader at Tavern of Fine Arts, 313 Belt Avenue, on Monday, March 28.

Also featured will be Catherine Rankovic and Tony Renner.

When I hear Garrison Keilor talk about Lutherans
in that light comedic kitsch
on pusillanimous public radio
amid the seemingly knowing chuckles
of fat farts in the audience—
oh my lord can you imagine someone
taking a date there?—I myself
don’t laugh but get very angry
because this guy doesn’t know anything at all
about Martin Luther or Lutherans.