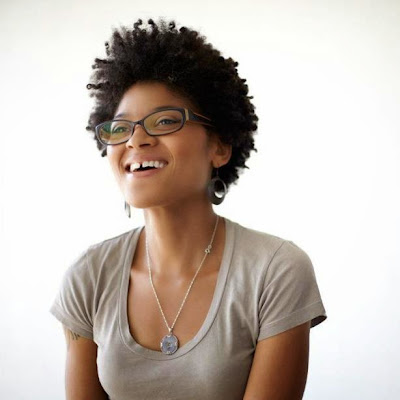 Cheeraz Gormon will be a featured reader at Tavern of Fine Arts on Monday, August 31.

Also featured will be David A. N. Jackson and Treasure Shields Redmond.

Click here to listen to "Words" by Cheeraz Gormon; music by Brothers Lazaroff (Maurice Mo Egeston remix of "I Could Stay Here For the Rest My Life."