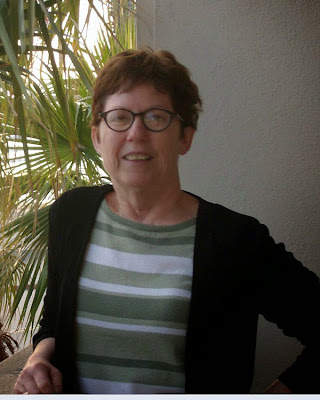 Mary Troy will be one of three featured readers at •chance operations• at Tavern of Fine Arts, 313 Belt Avenue, on Monday, May 26.

Jennifer Goldring and John Dorroh will be the other featured readers.

Mary Troy is the author of the novel, Beauties, winner of the USA Book Award, and finalist for Forewords Book of the Year Award. Her previous three books are collections of short stories. Cookie Lily won the Devil’s Kitchen Award for best book of prose published in 2004; The Alibi Café and Other Stories earned a glowing review in the New York Times; and Joe Baker Is Dead was nominated for the PEN/Faulkner and other awards. A short story, “Do You Believe In The Chicken Hanger?’ won a Nelson Algren award, and her stories and essays have appeared in many anthologies. Mary’s MFA degree is from the University of Arkansas Program in Creative Writing.
Posted by Tony Renner at 10:38 AM