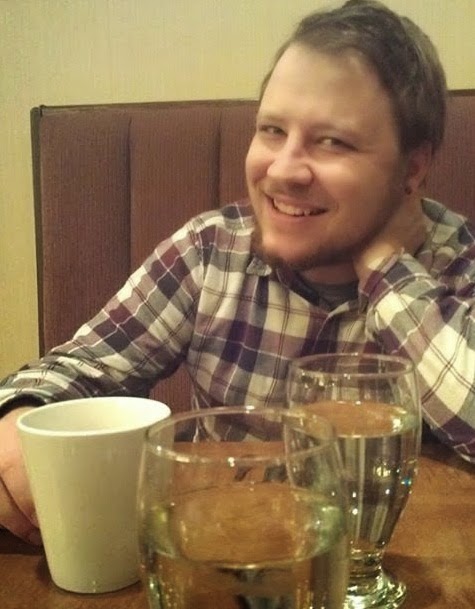 Sean Arnold will be one of the featured readers at Chance Operation's 5th anniversary reading at the Tavern of Fine Arts, 313 Belt Avenue, on Monday, April 27. Doors open at 7:30 p.m.; admission is FREE.