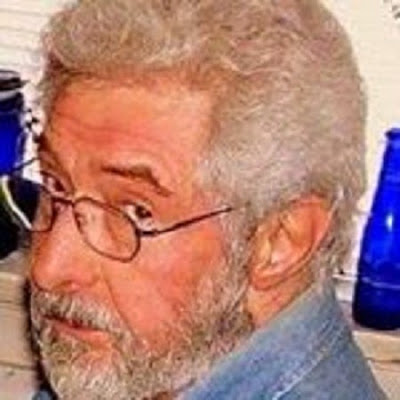 Robert Earlywine will be a featured reader at Tavern of Fine Arts, 313 Belt Avenue, on Monday, March 30.

Also featured will be Carole Cohen, and Mae Soule.

Robert Earleywine earned his MFA in Fiction from Washington University in 1980 where he has been teaching fiction writing and literature since 1983. In 2001, he was awarded the Dean's Faculty Award for Outstanding Teaching and Service to University College. During the Vietnam Era he served as an Air Police Sentrydog Handler, but in Southern California. He has worked as a shoe salesman, bartender, and high school teacher in the inner city. He has also taught at Forest Park Community College, Webster University, St.Louis University and Lindenwood University.

In 1972 he co-authored, with Edward James Scannell, a book of short stories and poems entitled In the Big Sky's Mouth. He has published fiction, non fiction and poetry. His short stories have appeared in Epoch, Webster Review, Delmar, Natural Bridge, and Scintilla Press. His story "Fido the Talking Dog" is included in an anthology of St. Louis writers called Under the Arch.

Children’s voices from the schoolyard
call me to my windows. High up here
from my third floor they look small and far,
all looking up and yelling
at the big dark cloud over their heads
as the wind spins fallen leaves up,
wind swooping dead leaves, swirling
together up from the ground
and the kids distant voices babbling
while they wait for the wind to
twirl them, too, up and away
while teachers’ voices call for order.