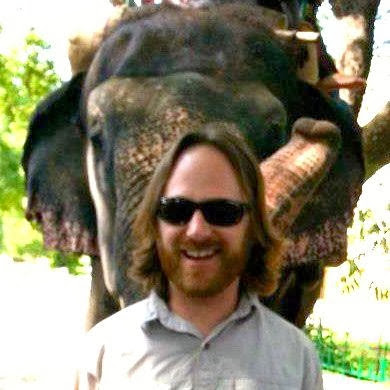 Ben Moeller-Gaa will be one of three featured readers at the •chance operations• reading at the Tavern of Fine Arts, 313 Belt Avenue, on Monday, December 30.

Also featured will be Susan Trowbridge Adams and Paul Ortiz-Baca.

Ben Moeller-Gaa is a haiku poet whose work has appeared in over 25 journals worldwide including Modern Haiku, Frogpond, and The Heron's Nest as well as several anthologies including Haiku 21 and the Red Moon Press's annual Best Of English Language Haiku for 2011 and 2012. He has two forthcoming haiku chapbooks, Wasp Shadows (Folded Word Press) and Blowing on a Hot Soup Spoon (STLProjects).