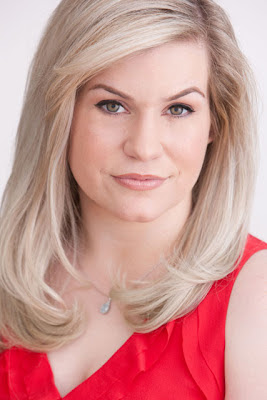 Jazzy Danziger will be one of three featured readers at the next •chance operations• reading at Duff's, 392 N. Euclid, in the Central West End, on Monday, September 24.

The other featured readers will be Kelli Allen and Matthew Freeman.

Jazzy Danziger’s debut collection, Darkroom, is the winner of the 2012 Brittingham Prize in Poetry.

Jazzy studied at Washington University in St. Louis and the University of Virginia, where she was a Henry Hoyns/Poe-Faulkner Fellow in poetry and the editor of Meridian. She currently serves as editor for the Best New Poets anthology. She was raised in Maitland, Florida and lives in Webster Groves.

Watch Jazzy Danziger reading two of her poems, "The Visitor" and "Other Mothers," in the offices of the Riverfront Times.